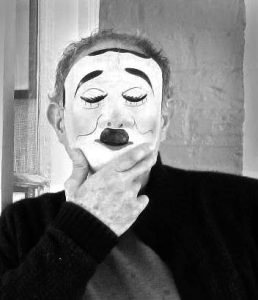 Dalt Wonk is a writer of plays, poems, and fiction.

His plays have been produced in New York, London, Munich, San Francisco, Minneapolis and New Orleans. He has collaborated with Rhythm and Blues musician Charles Neville (of the Neville Brothers Band) and Jazz Composers Alvin Batiste and Julius Hemphill (of the World Saxophone Quartet).

He also performed with the French avant-garde company Le Grand Théâtre Panique and wrote the script they performed at the International Theater Festivals in Boston and New York.

New Orleans, where Wonk has lived for 40 years, inspired many of his works — such as the plays: Spiritual Gifts, Shangri-la, Dangerous Gardenias and A Bitter Glory. As well as the texts: French Quarter Fables, The Riddles of Existence and Nocturnes.

His children’s book, The Laughing Lady, is set there. He did the full-color illustrations for this book and for several other projects.

Wonk was a co-founder of Luna Press — a limited edition publisher of finely crafted books. Lunapress.com for more information. Books may be viewed and purchased from that website.

One of the founders of the New Orleans Contemporary Arts Center, Wonk served on the board of directors and as head of the Theater Committee.

Wonk taught creative writing to inmates at Parish Prison. He also taught Graduate Playwriting at the University of New Orleans.

As a freelance journalist, Wonk wrote numerous feature stories for New Orleans publications and served as drama critic for 10 years at Gambit and WWNO radio. 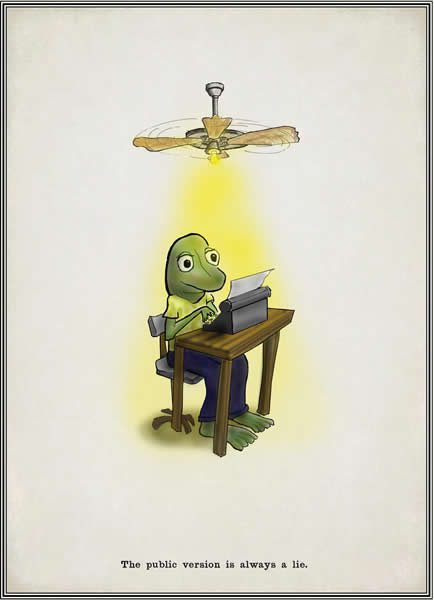